Married into another culture 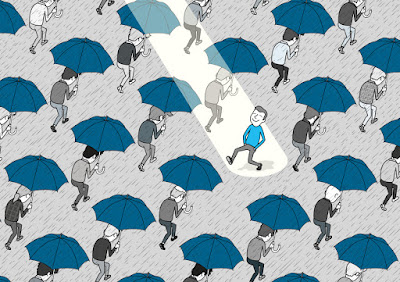 His smile is seen more often than his frown. He loves to laugh, even at depressing or difficult times. He doesn't give in to reality telling him he won't get that promotion that he's only partially qualified for. He's probably not the guy you want to vent to because he'll find a way to put a happy spin on your misery. 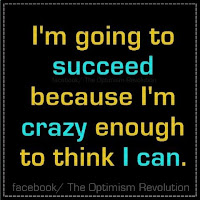 Don't get me wrong, I'm not a pessimist at heart. I just have a slightly more realistic perspective. For example, I understand real time frames, where my hubby tries to fit everything plus the kitchen sink into his day-to-day schedule. One day off means he'll attempt to wash the car, bathe the dog, fix the leaky sink, take the kids grocery shopping with him, pay every bill 2 weeks in advance, and cure world hunger. And he'll actually be surprised if he can't get it all done by the end of his day. While I won't be surprised if something gets missed, I have to admit that he does impress me more times than naught. His lofty goals truly do push him to go further, climb higher, and achieve more in less time than most would ever dare. This man could be knocked down and told "no" a million times and he'll still get up and try to change the answer. 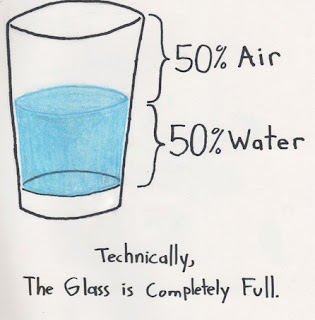 But guess what? His persistence got him that improbable promotion... it also got him,... me. ;)  Whether or not he thought I was "out of his league," his optimistic attitude did not deter him from trying to win me over, and it paid off BIG time!
Now we have a loving marriage filled with unconditional security in each other's commitment to one another and mutual respect that binds us tighter every day.
He insists that it's his heritage that causes him to see the world through rose colored glasses. Admittedly, Dominican history does show that his people have overcome many hardships and much oppression and just maybe it's this "relentless optimism" that has brought them through the fire time and time again. I can't say for sure, but I can assert that his optimistic attitude, even when it annoys me from time to time, does make my days brighter, refocuses my mind from negativity, and my life overall is happier than it's ever been!
Thank you, my love, for being my sunshine.  Especially on my cloudy days. 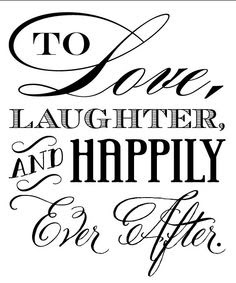 8/6/15
Last weekend my dad's family had a big Family reunion, the first in years! First one my husband has ever attended. It was something! Let me back up a minute. Both my parents come from rather large families... Rather large, LOUD families at that. The loud part isn't too daunting to a Dominican, Lord knows I've attended his rambunctious family get-togethers, but I'm OK with loud, as is he. We've done the reunions on my mom's side, which quite honestly can be a bit scary for other reasons, but we've gotten through surprisingly well. So, here we go, off to meet more paternal family... All. at. once. This is gonna be good. 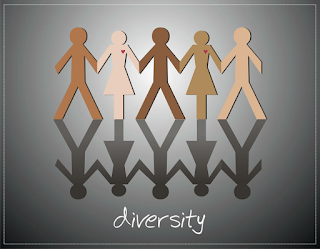 My father's family is "huggy," overbearing, and chatty... And soooo generous and open-hearted. As overwhelming as it could've been (or was), I'm so proud of my hubby. He took it all in stride while I basically abandoned him. I tried to catch up a lil bit with everybody while chasing accident prone boys and dealing with unexpected poopy accidents. {Yes, we're still potty training. No, we STILL have not perfected it after the last 6 months.} But basically we could call the weekend a success.

He loved getting to know my family and I think my family embraced him as well. I give credit to his social butterfly tendencies and my sincere, loving aunts, uncles, and cousins. Bringing families together can sometimes create drama and problems. Everyone's family has some crazy in it, but it's when you embrace the crazy, rise above the drama, and remember the love that an opportunity is created to genuinely connect with long lost friends. And also with different, new members and their cultures. Regardless of our differences, I say: Long live family. 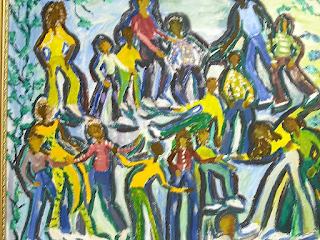 6/30/15
So, today is the day I write my first post about my crazy, fantastic, confusing, blessed marriage!
First, I'd like to start by saying that, for those who didn't know, I fell in love and married a wonderful Dominican man. God has truly blessed us and brought us through many trials early in our marriage. One of those was plain, all out culture shock to each others' way of life.

I look back now and laugh, but it was pretty jolting then. I think the first time I realized I was in deep was the first time I went to visit him and his family in New York City. We'd been dating long distance for a couple of months, we decided it was time I came down to see him instead of only him making the trips. Imagine, if you can, me: a petite, white, country girl coming to a big city I was not very comfortable in to meet them: loud, dark, island strangers from a far away land (so it seemed). It was like I stepped into an entirely different country, let alone a different area. Very little English (read: NO English) was spoken in his mom's home. Although she made an effort for me, her husband spoke nada but Espanol!  Which was really fun for me, a student of french for years in high school and college. Come to think of it, I studied lots of languages: French, Italian, Hebrew, even dabbled in sign language. Why did it not once cross my mind to take a Spanish class? At least not until I visited hubby's fam... kicking myself for that. 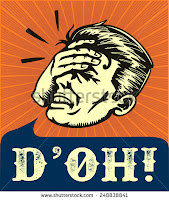 I had started teaching myself basic phrases with the help of my sister (a Spanish teacher now). I started to listen to every piece of Latin music I could get my hands on, just to decode a line of chorus or anything. I desperately wanted to be able to keep up with their rapid tongues and hold a little of my own in conversation. It took a lot of time and frustration, but 7 years later I can speak Spanish like a Kindergartner. As you can see, my very first obstacle was a language barrier, and that continues to confuse full understanding to this day. Even with my hubs, who is well educated in both languages, the meaning sometimes gets lost or misinterpreted.  I resolve to warn anyone who decides to join their life with a person of a very different background, Be Prepared! And please, if there's a different language or dialect involved in communicating with their family, TRY to learn it. As difficult and impossible as it may seem, the effort is worth it. To gain even just tiny grasps of connection with your new family, every painstaking measure and drop of energy poured into learning how to talk to them is 100% worth it. 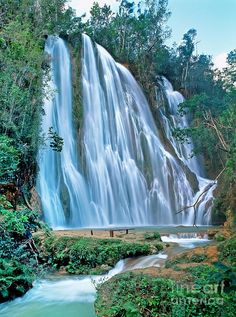 A question for you all:
Have you ever traveled to another country or at least another part of this country and gone through a moment of not being able to understand or communicate? What did you do to get through it?